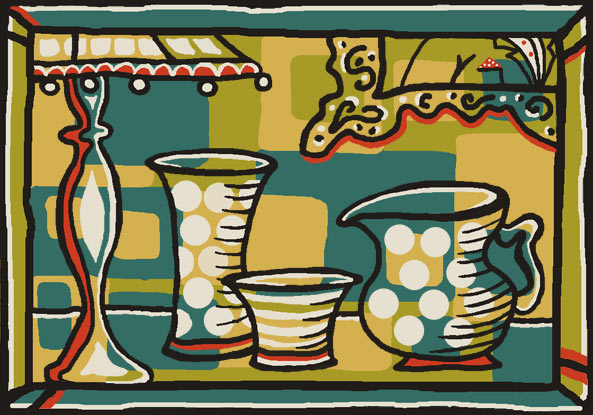 I have designed a rug - a large rug! It has a suburban theme and this is how it looks digitally.

It will be made in Nepal by Fairtrade company Node. I was introduced to Node by the very talented children's author/illustrator Chris Haughton who set up the Fairtrade company with Akshay Sthapit to connect a worldwide group of designers with traditional Nepalese rug makers. The rugs have really caught the eye of the design world and are available to buy at the Design Museum in London.

So how did I go about designing one for myself? Well, naturally I started off with something a little like my books and had some fun with squares, arrows and wide-eyed chooks. 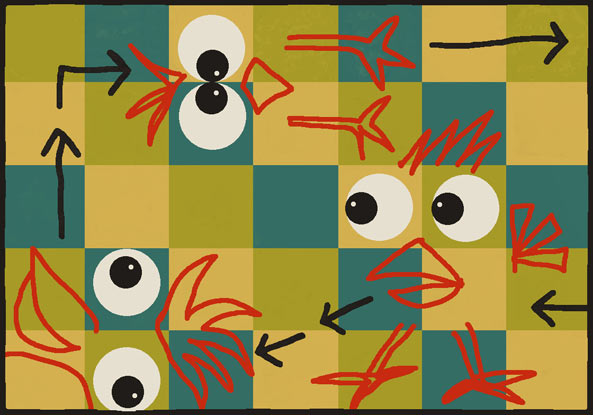 Then I started to think about something a little more suited to the space and came up with this wood-grain idea, still using my chosen colours. I tried two designs - one with orange and one without. I really like these two designs and think that they would make a great rug for a variety of interior spaces. 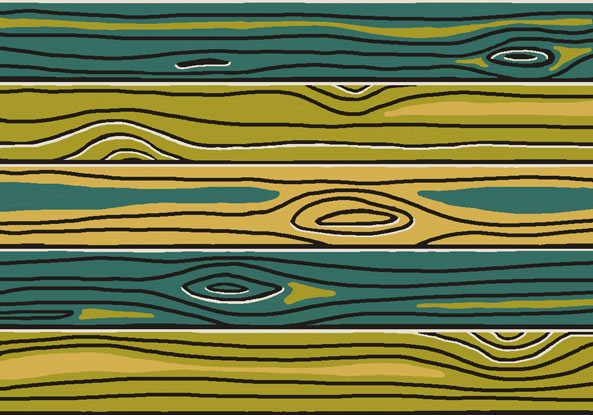 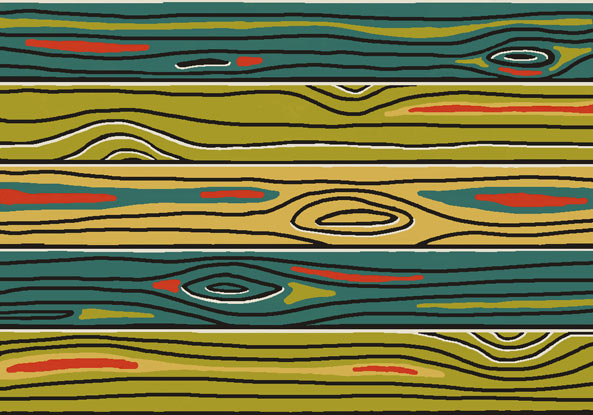 Finally I tried out the suburban design, which actually started out as a design for a tray! Again I tried it with and without orange, deciding ultimately to go with orange, as shown in the top image.

I have just ordered my rug and it will take about three months to complete. If you are interested, I will be posting news and photos from time to time on Twitter, as the weaving progresses. 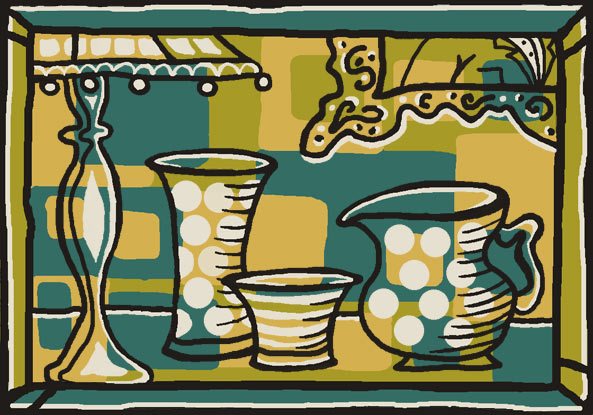 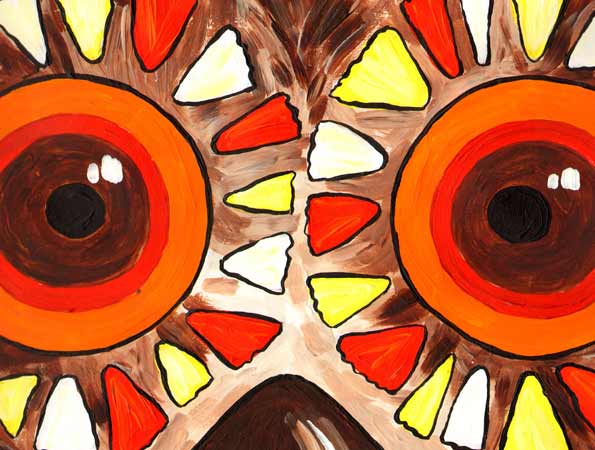 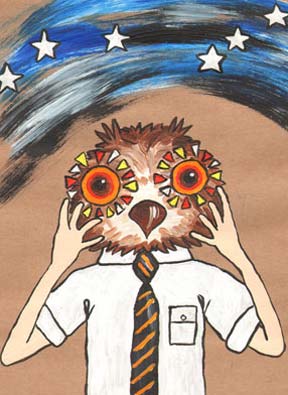 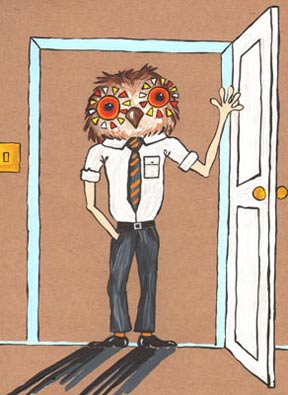 I am currently working on two 'one-off' art projects - both are artist's books that I plan to enter for an exhibition in April.

The first is an interpretation of a text written by my son Chris MacLennan and is entitled Norman The Half An Owl. It is a dark, witty and bizarre tale about an ordinary man named Norman and a beautiful wide-eyed owl who collide on a starry, starry night.

The second book is entitled ARK and is a simple experiment in colour mixing, the suggestiveness of colour and creatures. My usual favourites turn up - an owl, a bat, birds and cats, insects and marine life.

I started both books a few years ago and they are going to be finished soon - keep an eye on Twitter as I am sharing images from both projects as I complete them. 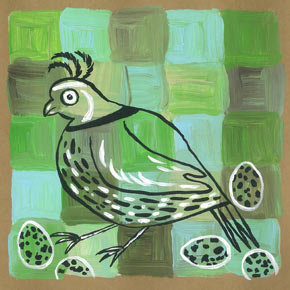 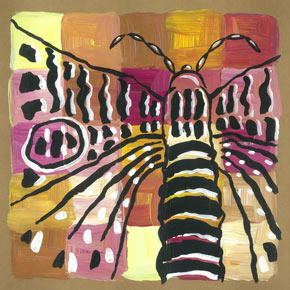